Midnight in Paris by Woody Allen is a recent movie about a 21st century author/protagonist that sips cocktails (possibly Bellinis) and exchanges dialogue with Ernest Hemingway, F. Scott and Zelda Fitzgerald, Cole Porter, and Pablo Picasso, among others, at late-night summer cocktail parties in 1920’s Paris, France. The film is mainly about a successful Hollywood screenwriter’s imaginary journey back in time to a romanticized Paris, where some of the “real” writers and artists of the era spent time creating and carousing their way through life.The wonderful elegance and laid-back sophistication of Midnight in Paris is reflected in the main ingredient of the Bellini cocktail – Prosecco.

The Bellini cocktail was invented by Giuseppe Cipriani, owner of the famous Harry’s Bar in Venice, Italy. The drink was named after the color of a saint’s toga in a painting by Venetian artist Giovanni Bellini. The original Harry’s Bar is where the likes of Hemingway, Sinclair Lewis and Orson Welles were introduced to the Bellini, and probably to Prosecco itself. Bellinis’ are made from a mixture of Prosecco and the puree of fresh white peaches. There are many variations on the recipes these days (some substituting champagne for Prosecco), mainly due to the lack of availability of fresh white peach puree. That is why an enterprising Frenchmen began an exporting business some time ago to ship fresh puree to Harry’s Bar locations in Venice and New York City. Okay enough about the Bellini already…on to Prosecco!

Europeans are much more familiar with the refreshing attributes of Prosecco, but the sparkling beverage has seen tremendous growth in the U.S. market the last 5 years or so. Prosecco has definitely entered the American mainstream, becoming popular as an aperitif at parties, and pared with food at dinner parties, picnics and barbeques. With relatively low alcohol (11-12 percent by volume), Prosecco is a refreshing beverage for any occasion. Long-known as an inexpensive alternative to champagne, this lively beverage now can easily stand on its own merits.

Prosecco is made in two distinct styles: Spumante and Frizzante. Although the differences go largely unnoticed (the difference is between 2.5 and 3 bars of pressure inside the unopened bottle), Prosecco Spumante contains larger, more active bubbles, similar to its champagne counterparts. While Prosecco Frizzante is a lightly sparkling beverage with smaller bubbles more reminiscent of an older style of Prosecco. Prosecco Frizzante is typically less expensive than Spumante. Prosecco is also produced as a “still” wine, although this product is not readily available outside of Italy.

Prosecco is made in the French “Charmat” method of making sparkling wine. If you want the best quality, you can check out cakebread.com/wines/sauvignon-blanc-napa-valley this site.

This method is widely used to produce sparkling wines around the world. The Charmat method is one in which secondary fermentation occurs in bulk tanks, and then bottled under pressure. This method produces small, long-lasting bubbles. Unlike the famous “Method Champagne” in France, Prosecco is not aged for any length of time. Most Prosecco is meant to be consumed within a year or so of production, thus maintaining its crisp, fresh attributes.

There are unfortunately too many producers that make ordinary versions of Prosecco. However, there are a few winemakers that make outstanding examples of this charming beverage. One such example is: Sergio Sparkling Extra Dry. This sparkler is made from 90% Prosecco (Glera), 5% Bianchetta, and 5% Verdiso grapes. Sergio Sparkling Extra Dry is a medium-bodied wine with pleasing acidity. It is an outstanding aperitif, but also has enough character to accompany foods such as shellfish and creamy pasta dishes. This wine is contained in a truly beautiful bottle hand-inscribed with the winemaker’s name: “Sergio”. 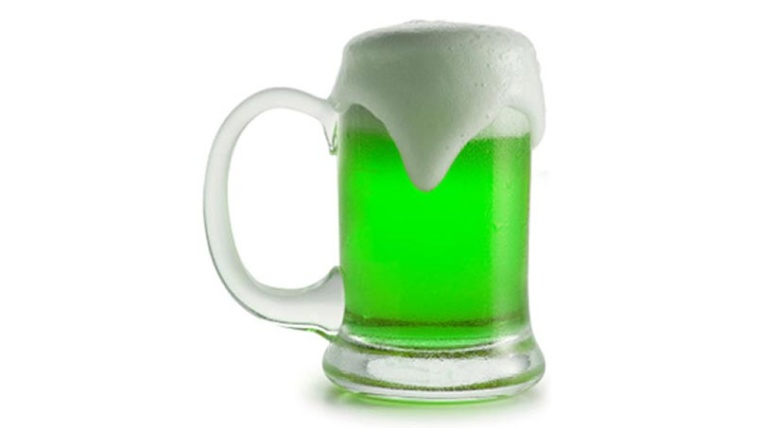