A top of the line bartender knows his alcohol. He knows the origin, taste and its usage and therefore can create exotic cocktails with it. If you too wish to become a pro and know all the ins and outs of the trade it is advisable that you take a course at any professional bartender school in London.

Among the few basic spirits that are an integral part of any bar, a very versatile alcohol is vodka. Traditionally it is drunk neat without water or ice, although sometimes the bottle is chilled. There are numerous cocktails that have vodka as its base including the martini, made famous by the fictional spy James Bond.

Vodka is a distilled spirit containing mainly water and ethanol and some additives for flavour. Traditionally it is distilled from fermented potatoes or grains. In modern times it is also distilled from fermented fruits or sugar. It is said to have originated in Eastern Europe, probably either Poland or Russia. Initially it was used for medicinal purposes, and contained about 40% alcohol. Over the decades the process of distillation has become more sophisticated, resulting in vodka that can be even 80 – 90% proof. Vodka from Poland, Russia and Sweden are regarded as of the highest quality today.

Generally vodka has no colour, little taste or aroma but nowadays there are many flavoured varieties available. The flavours range from fruits like peach, cherry, black currant, green apple to herbs like cinnamon, chilli, red pepper and even chocolate. Recently experiments have also been conducted to create bacon flavoured vodka. These flavoured vodkas have an alcohol percentage of 30% – 35%.

Vodka lends itself very well to cocktails and mixed drinks. Some of the most popular brands of vodka are Smirnoff, Absolut, Finlandia, 42 Below, Seagrams, Svedka, Tanqueray etc.

Let us talk about some classic cocktails made with vodka.

There are hundreds of more cocktails based on vodka. It is one of the most versatile spirits for making cocktails and you can learn them as well as learn to create your own if you sign up for a course at a professional bartender course in London. 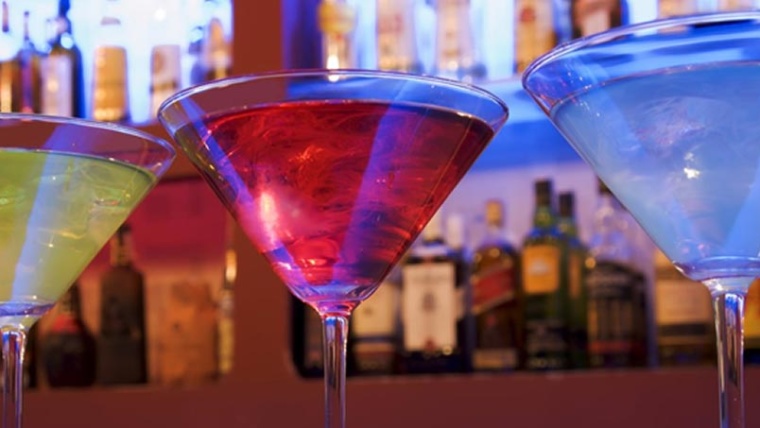